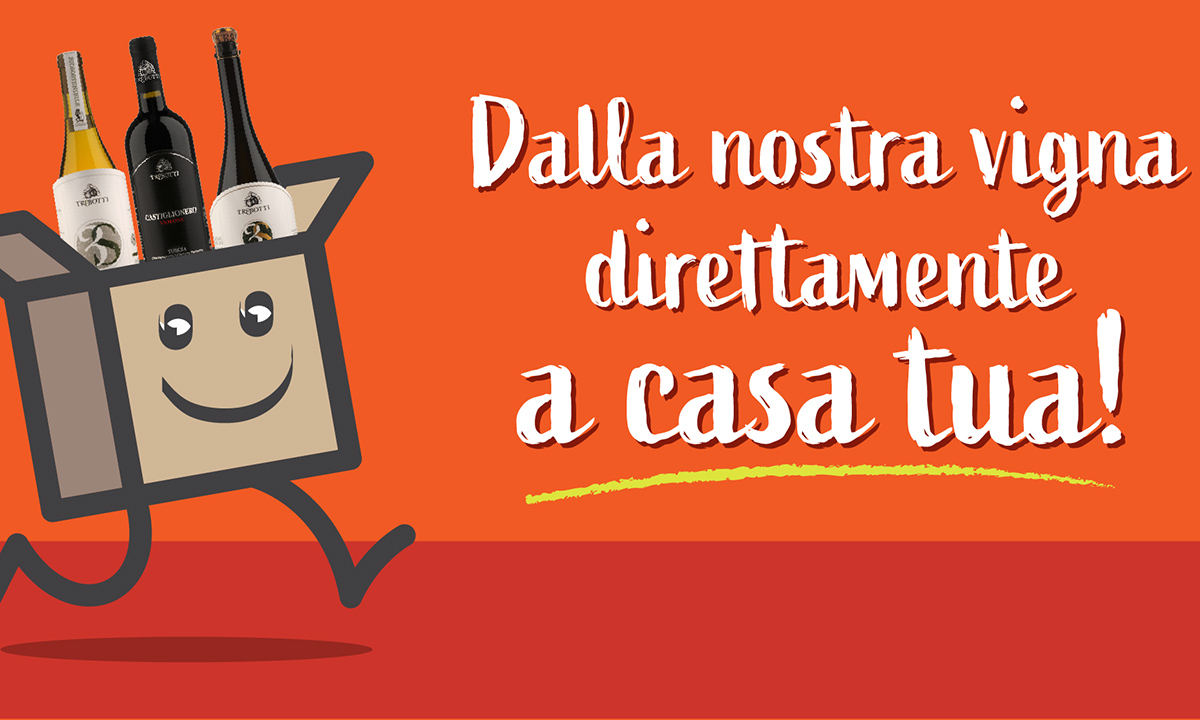 The COVID emergency is changing the habits of Italians (as well as those of the majority of people from all over the world) not least those related to food/beverage supply and to the use of essential goods.

The spread of SARS-CoV-2 has changed balances and scheduled routines of any market sector, especially of the agri-food sector, which is the only effectively inalienable one (together with the pharmaceutical one). The slowdown in the movement of goods within the EU has led to delays in the supply of shops. On one hand the close of hotels, bars, restaurants (more generally the HORECA sector) has brought operators, workers and suppliers to their knees. On the other hand, fear of contracting COVID by frequenting crowded places has led people to find as much ways as possible to obtain supplies using shopping online and home deliveries (for example home wine delivery in Rome). 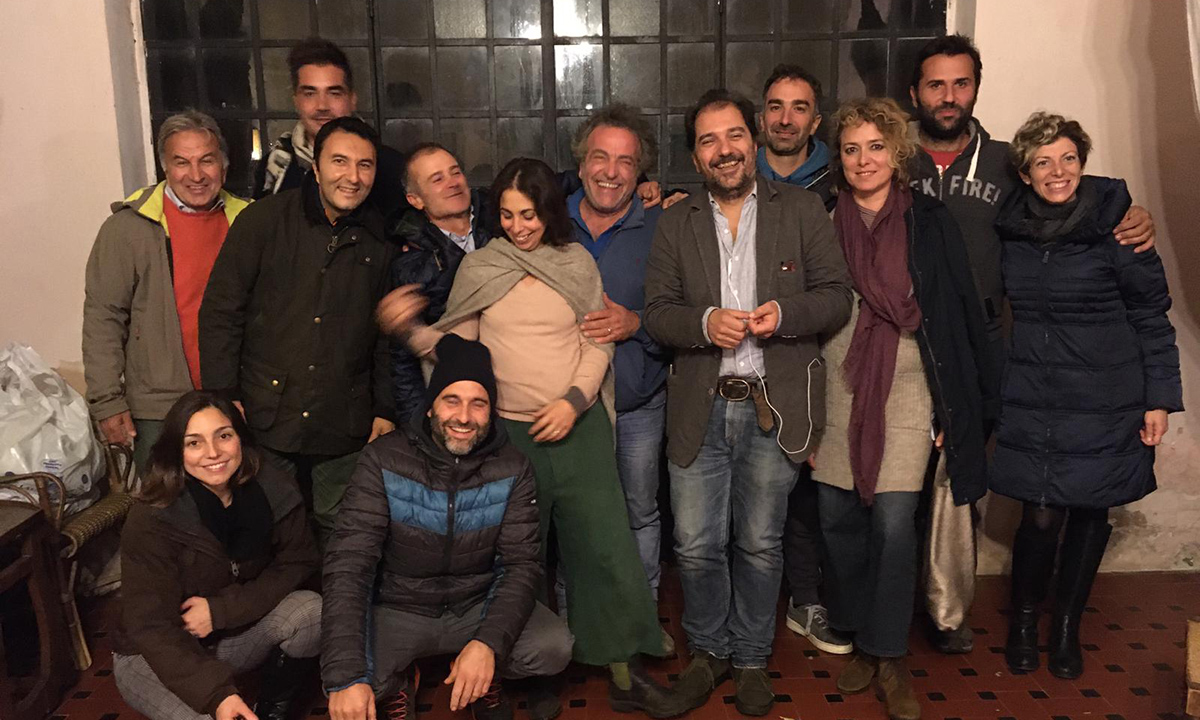 Have you ever heard of Independent Winegrowers? Trebotti is FIVI

Since 2017, Trebotti organic farm is part of FIVI: the Italian Federation of Independent Winegrowers

The Italian Federation of Independent Winegrowers was born in 2008, following the model of the Confédération des Vignerons indépendants de France (VIF). VIF took its first steps as early as 1976, when a handful of winemakers from Southern France created a small union. To date VIF has more than 7000 winemakers spread over 32 departmental federations and 10 regional federations, and is recognised by representative, decision-making and cooperation bodies thanks to its presence at a national, regional and departmental level. 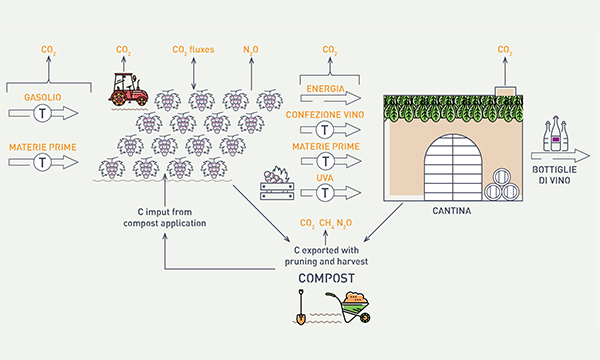 On a global scale, the agricultural sector is considered one of the main producers of the greenhouse gases (about 23% of total emissions, taking into account agricultural production as well as deforestation and other land use change) which are responsible – as widely confirmed  by the world scientific community – for global warming and the so-called “Climate change”.

Specifically, is intensive agriculture that has a major impact on the environment with its broad use of chemicals (causing soil degradation, deforestation, loss of biodiversity, water and air pollution and so on) with higher levels of greenhouse gases emissions in the atmosphere.